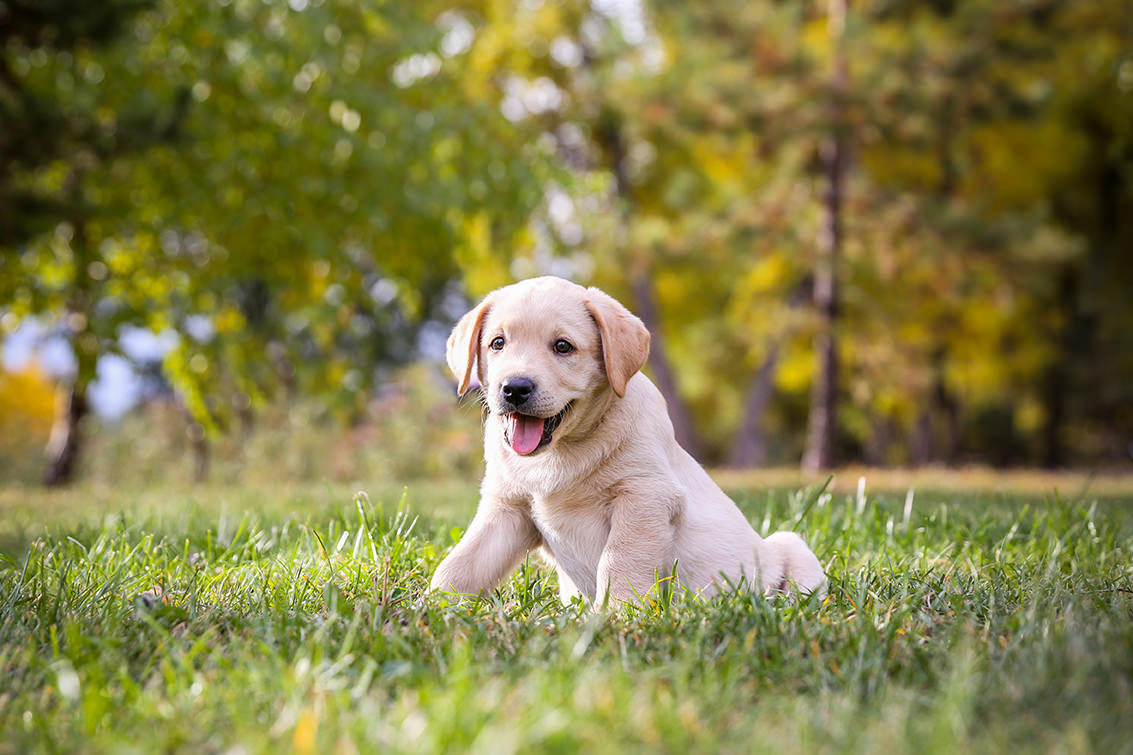 Do some homework on genetics and follow a few basic puppy guidelines and you’ll get a keeper.

You probably all remember the line, “How much is that doggie in the window, the one with the waggly tail,” from your childhood days.

When it comes to choosing a future hunting companion, basing the selection of a puppy on its price and cuteness probably is the most ineffectual test the new dog owner can use.

The worst thing you can do is pick a pup because he’s cute. Experience shows that cute little pups can grow up into a big-time problem.

And the original cost, which is the least part of an overall investment over the lifetime of the dog, should be the least criteria.

Before looking at a puppy, an owner should have a basic knowledge of genetics by being familiar with pedigrees and making sure the breeder has sound stock.

You must further assume that the dogs having the pups have good temperament and are neither listless nor hyperactive. This may sound oversimplified, but these are two very big assumptions. There are a lot of breeder problems out there.

Once an owner has dealt with these important issues, the task of actually choosing a puppy can begin. Owners should decide what kind of dog they want before the process starts. Read our expert tips on picking a puppy from a litter below. Be sure to read about buying a gun dog too.

Animal behaviorists have identified criteria for determining the pecking order of a litter during an age period of 5 to 7 weeks. It’s called the Campbell Puppy Behavior Test.

The test is fairly simple and requires four different procedures. Here’s an oversimplification of how to pick a healthy puppy:

But to do a proper job, it takes more than looking at a litter of puppies once and making a selection. The test works, but it has its limitations. First of all, it’s got to be run at different times of the day and at different ages during that 5-to 7-week-old growth period. This can be difficult because you and the breeder have a large time commitment.

On the subject of male vs. female, there are advantages and disadvantages to both. I get a lot of phone calls about the pros and cons of males and females.

Males are usually bigger and stronger and, in general, better looking. Physically, they’re more stout and blockier. The disadvantages include the urge to roam and the tendency to fight. Also, from a maintenance standpoint, urinating males can be hard on shrubbery.

Females generally are more one-on-one orientated. In general, they’re probably a little easier to train. One disadvantage of females is that they go into heat twice a year, which can mean up to 20 days of down time during each heat cycle, if the hunter is with friends who have male dogs. Like males, females also present maintenance problems. They can do quite a bit of damage to a lawn.

Generally, there’s not a great difference between the two. It’s one of personal preference. My advice to those who’ve done their homework from standpoint of pedigrees, titles, guarantees, etc. Close your eyes and pick one, they’re like bookends.

Puppy health checklist for how to pick a hunting puppy